Crude surges on attack in Saudi Arabia. Over the weekend, a drone attack on a Saudi processing facility has resulted in WTI gapping higher to 60.86 early Monday in Asia. USDJPY (and USDCAD) gapped lower below 108.00 to 107.81 on the back of risk aversion while US Treasury futures are a touch higher.

GBP outperformed across the board Friday following chatter of an alternative to the Irish backstop and with ‘no-deal’ prospects seen diminishing. UK PM Johnson (writing in UK Telegraph) believes he can strike a deal with EU within weeks and he insists that the UK will leave EU by Oct 31, deal or no deal.

This week, expect the key focus to be on the FOMC on Wednesday with markets fully pricing in a 25bps cut. In addition to Powell’s press conference, economic projections and the dot plots would also come under scrutiny with markets slightly wary of a less dovish than expected outcome.

Elsewhere, look to RBA minutes on Tuesday, BOE and BOJ MPCs on Thursday, while the week is also littered with ECB speakers, starting with the ECB’s chief economist Lane today at 1115 GMT.

EURUSD From a technical and trading perspective EURUSD has potentially posted a major double bottom at the yearly S1 pivot. Price action is setting the stage for a more meaningful recovery to the upside, expected initial resistance in Friday's initial foray above 1.11 played out, to maintain near term bullish bias I am looking for the monthly/weekly pivot cluster to support pullbacks 1.1035/65, as this area contains corrections, I am looking for a break of Friday's highs en-route to a test of offers above 1.1150 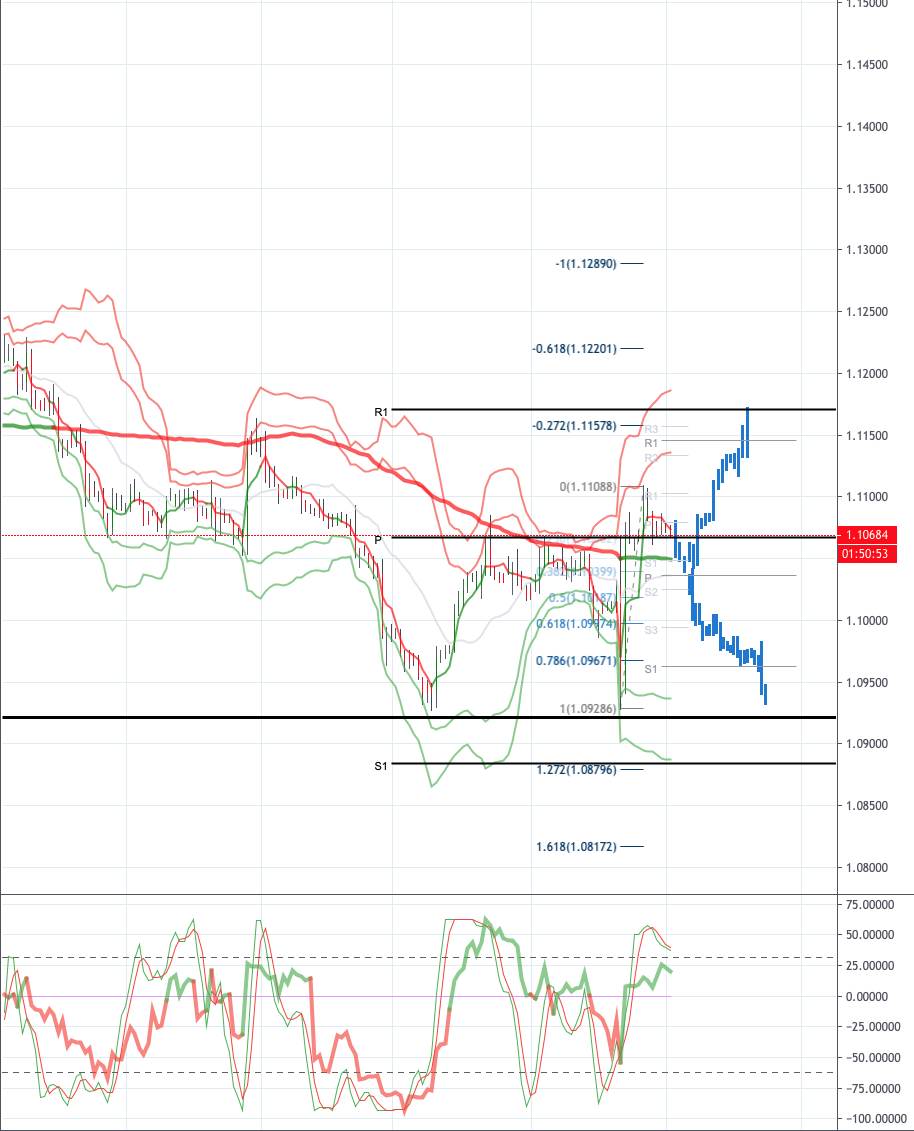 GBPUSD From a technical and trading perspective anticipated test of 1.2450 extended to 1.25, I now see the potential for a pullback to test bids towards 1.2385, where I will be watching for intraday bullish reversal patterns to set long positions targeting a test of 1.2650 a failure below 1.23 would concern this view and suggest a more meaningful correction is underway to retest support at 1.22  . 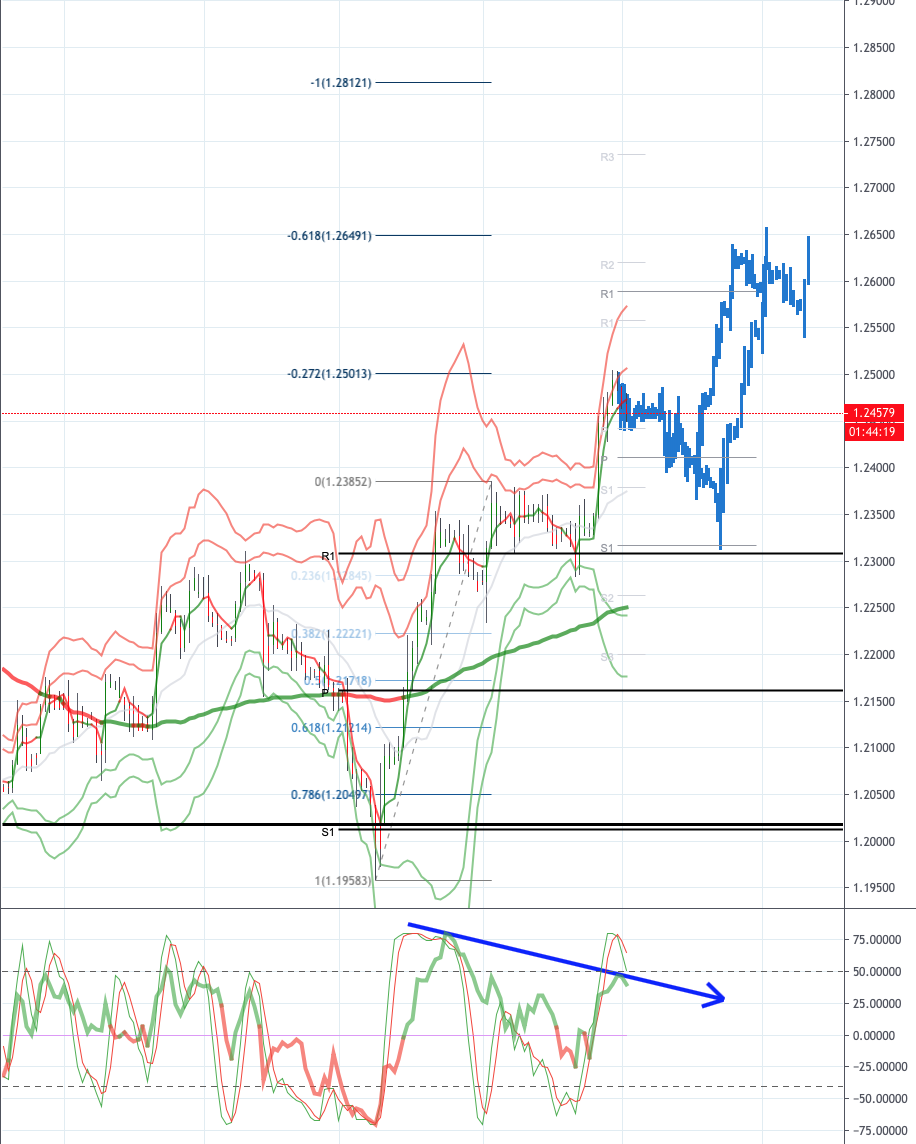 USDJPY From a technical and trading perspective 1.08 objective achieved, as 107.50 contains the correction there is scope for the current grind higher to test offers above 109 where I will be watching for momentum and sentiment divergence to complete the current sequence and present an opportunity to initiate short exposure targeting a move back through 108 and a retest of bids at 107.50 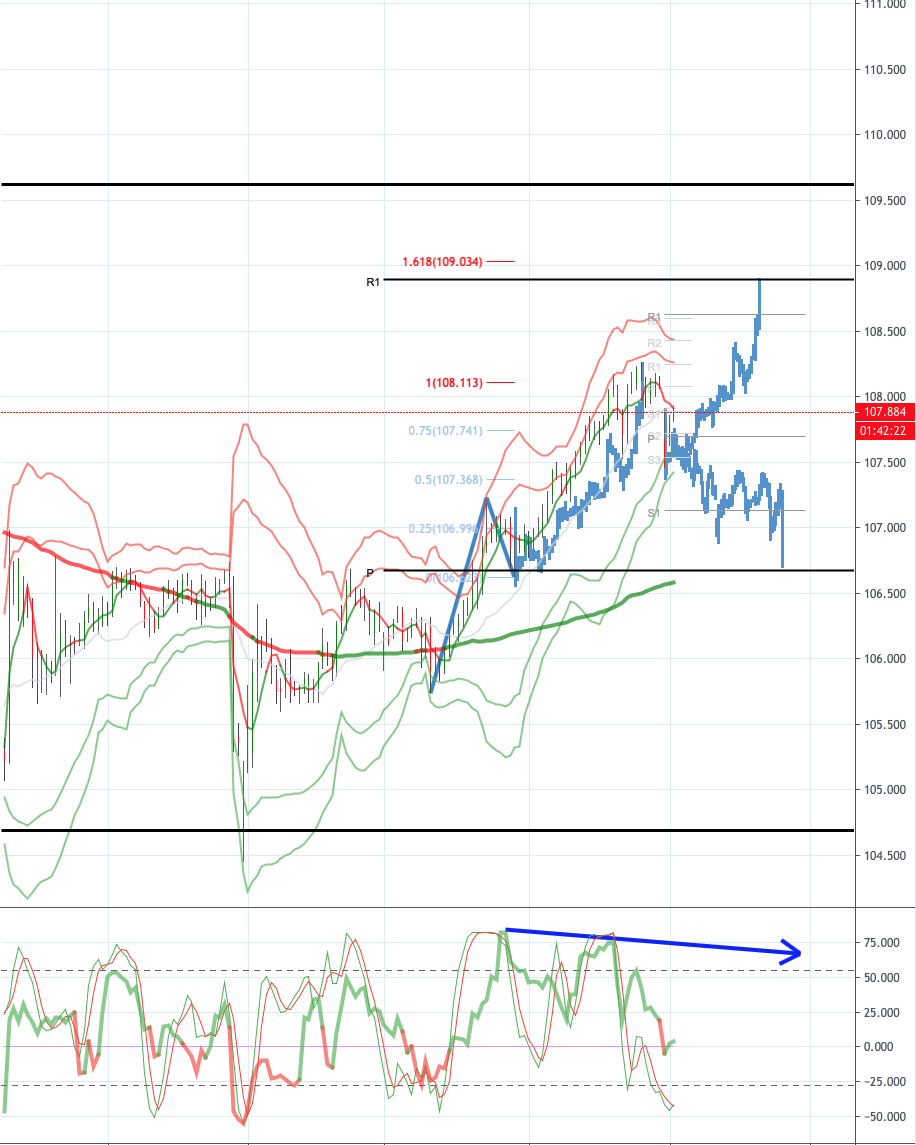 AUDUSD From a technical and trading perspective trade remains buoyant supported by positive news flow on the US/China trade front. As .6840 supports it seems we can make an early challenge on the offers above .6900 which I anticipate will cap on the initial test, setting a short term top and a tradable correction back to test bids towards .6800. The increasing momentum divergence supports this view and I will be watching for intraday bearish reversal patterns to initiate short positions targeting a .6800 retest from above. Note there are a total of AUD 2.25bn of strikes 0.6890-0.6900 due Sept 18. 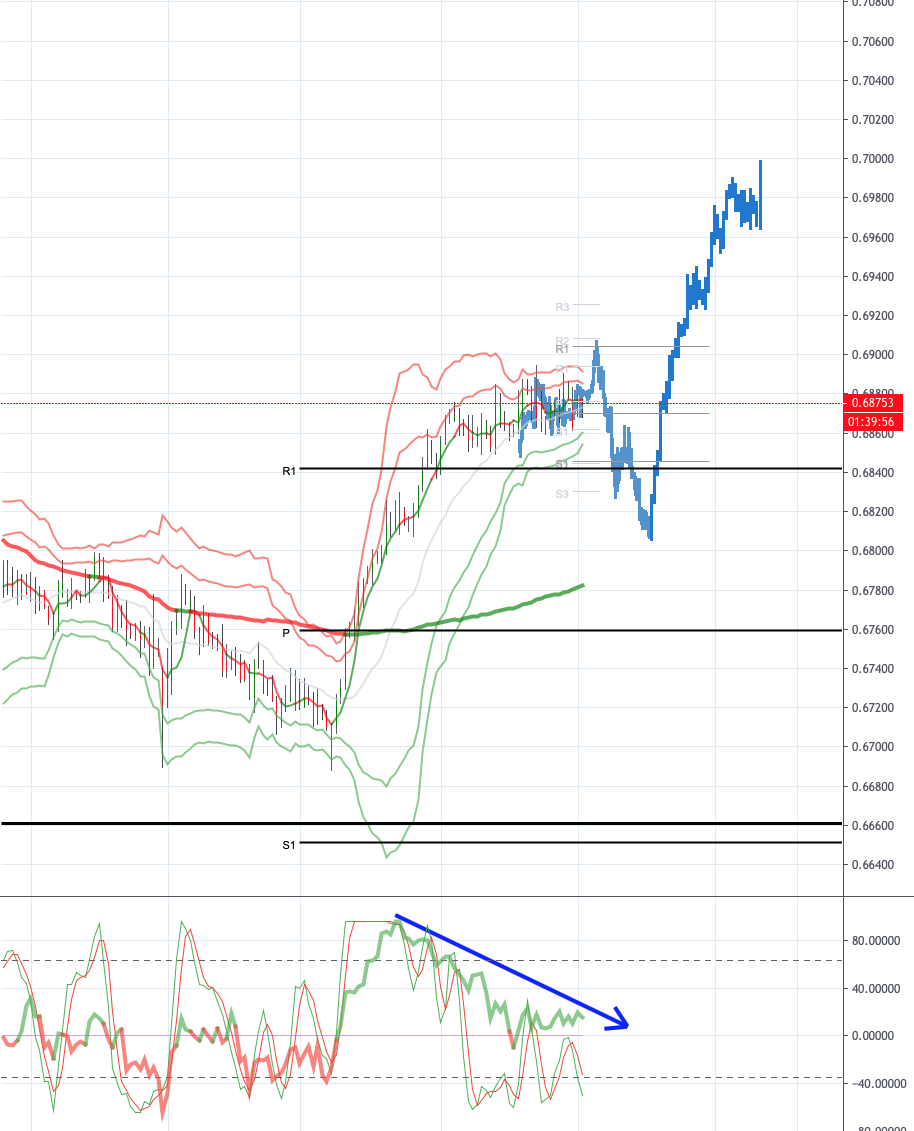 High Risk Warning: CFDs are complex instruments and come with a high risk of losing money rapidly due to leverage. 71% and 65% of retail investor accounts lose money when trading CFDs with Tickmill UK Ltd and Tickmill Europe Ltd respectively. You should consider whether you understand how CFDs work and whether you can afford to take the high risk of losing your money.
Written by Patrick Munnelly
Patrick has been involved in the financial markets for well over a decade as a self-educated professional trader and money manager. Flitting between the roles of market commentator, analyst and mentor, Patrick has improved the technical skills and psychological stance of literally hundreds of traders – coaching them to become savvy market operators!
Previous Post